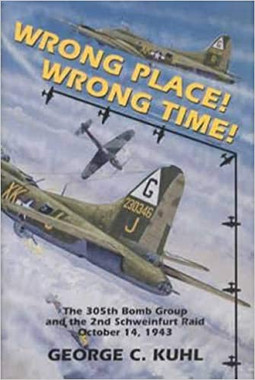 This is true story of the second raid on Schweinfurt, Germany by the Eighth Air Force 1st and 3rd Bombardment Divisions on 14 October 1943. On this day, the Eighth Air Force lost air superiority to the German Luftwaffe in a continuous air battle that lasted over three hours. Many refer to it as the greatest one-day air battle of World War II.